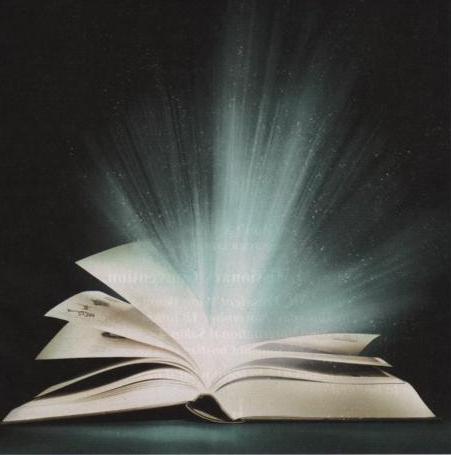 Team Expansion defines themselves as, “a non-profit charitable organization transforming communities among the unreached by planting Biblical churches.  Many Team Expansion workers are associated with the Restoration Movement of Churches, but as an agency, Team Expansion is non-denominational.”

As another of the missions supported by First Christian Church of Golden City, we desire to see this effort fulfilling their mission statement and are pleased we can be part of this great work through our support in prayer and finances.

Team Expansion began as a prayer movement on the campus of Kentucky Christian University in 1978.  In 1982, five missionaries headed to Montevideo, Uruguay to start the very first Team Expansion work.  In 1983, International Services – the stateside support team for all international workers was launched and headquartered in the home of Doug & Penny Lucas.  In 19984 Team Expansion moved their headquarters to Cincinnati Bible College.

This ministry has continued to grow as they faithfully serve our Lord on mission fields around the globe.  By 2012 Team Expansion consisted of more than 320 full-time adult workers serving in 48 countries in 72 Church planting projects.  Over the years Team Expansion has planted about 250 churches and has ushered over 12,000 new believers into a relationship with Jesus Christ.